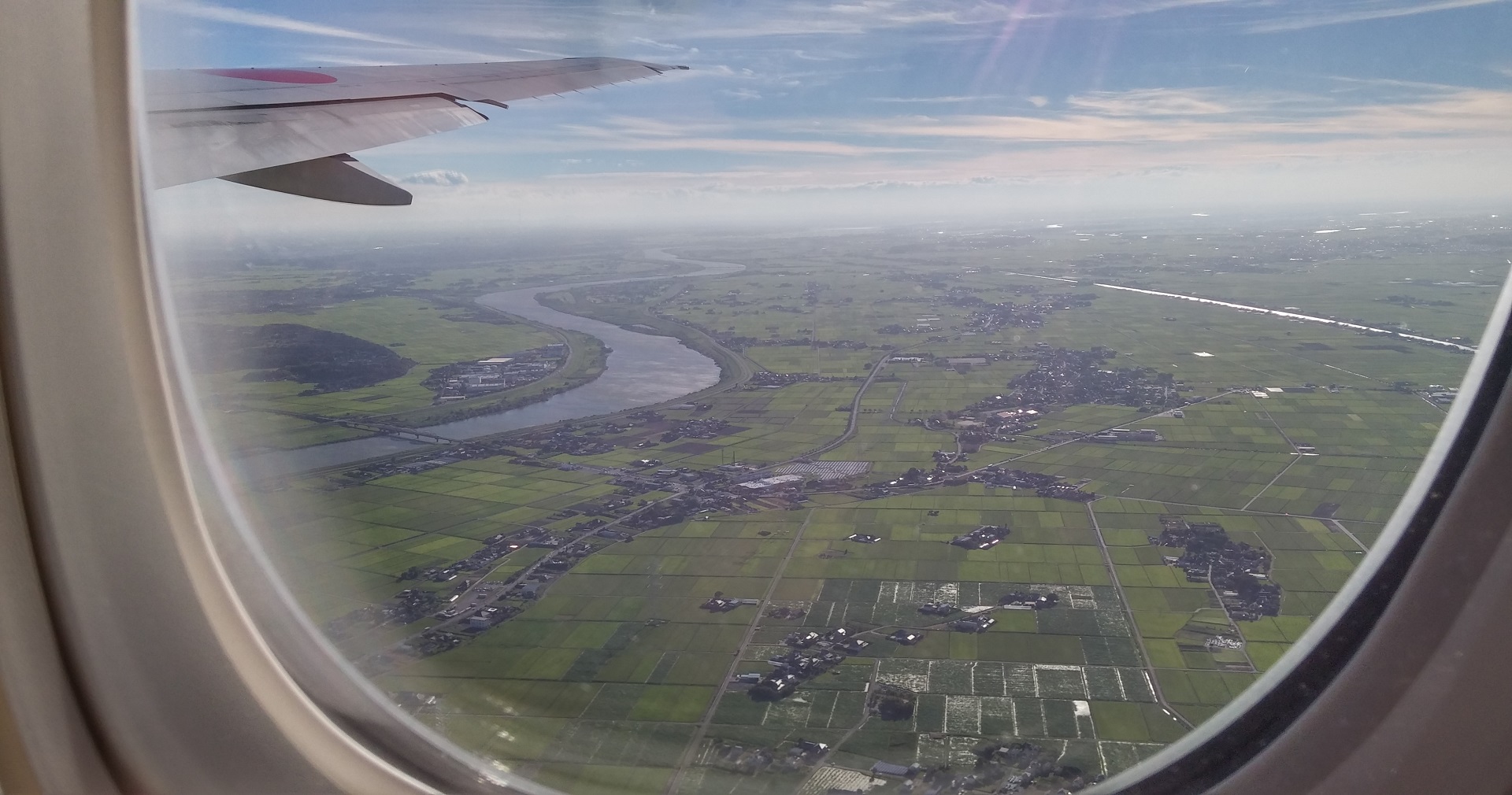 The journey begins, and a very unique 9H sleep experience. ✈

After 3 months of planning (& impatiently waiting), it was finally take-off day! The flight was a 10-hour direct flight from Sydney to Tokyo with Japan Airlines. Since Avy will be flying from Malaysia, the plan was for me to stay a night in Narita and we’ll meet up first thing the next day to begin our 11-day journey of Japan. 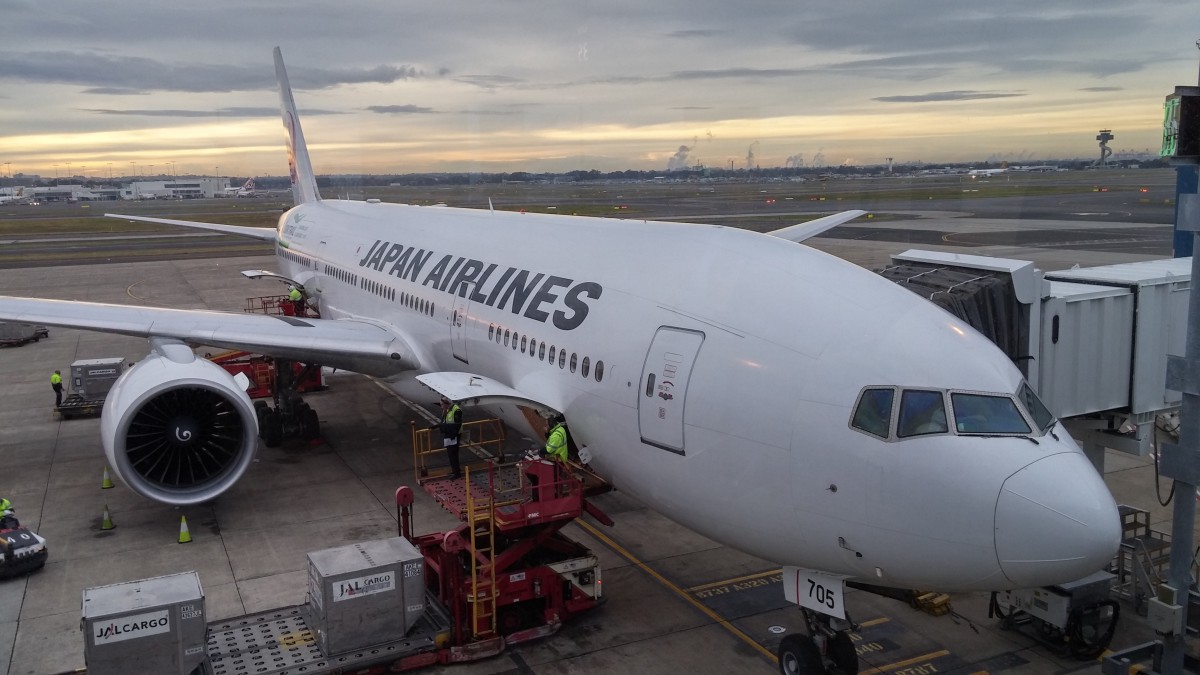 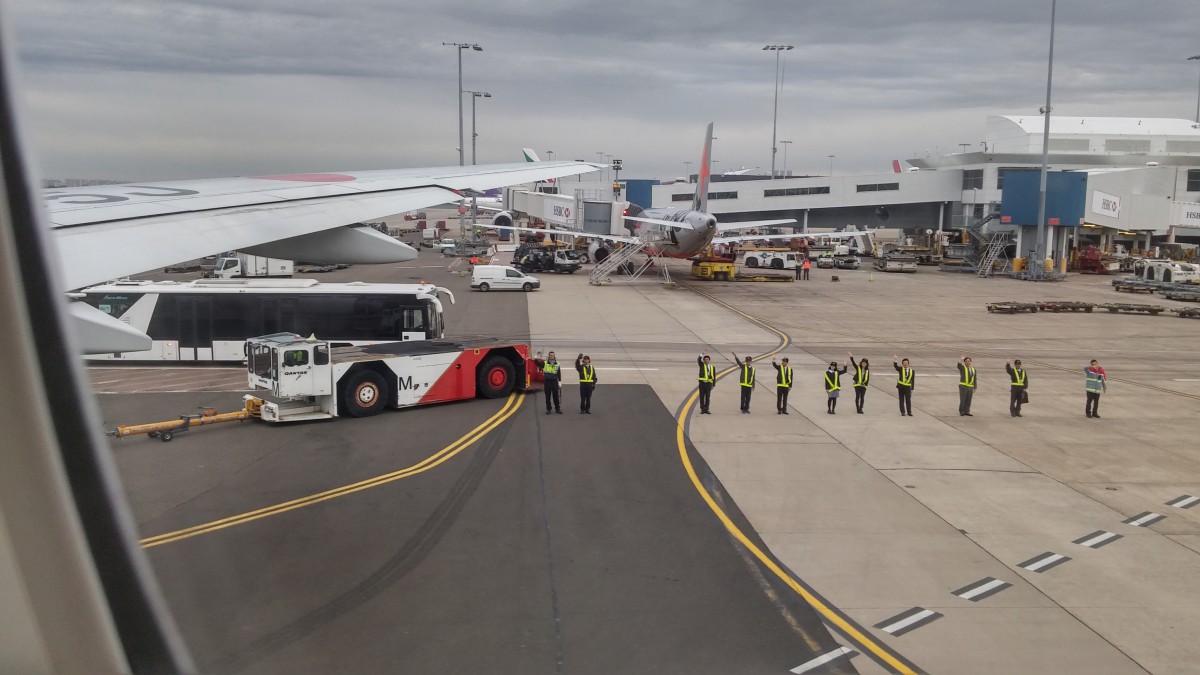 Caught sight of this when the plane was moving away from the terminal – Japan Airlines ground crew merrily waving goodbye and ending with a bow. Japanese hospitality at its finest even before leaving Sydney. 🙂 Flying away from the busy Sydney city…. 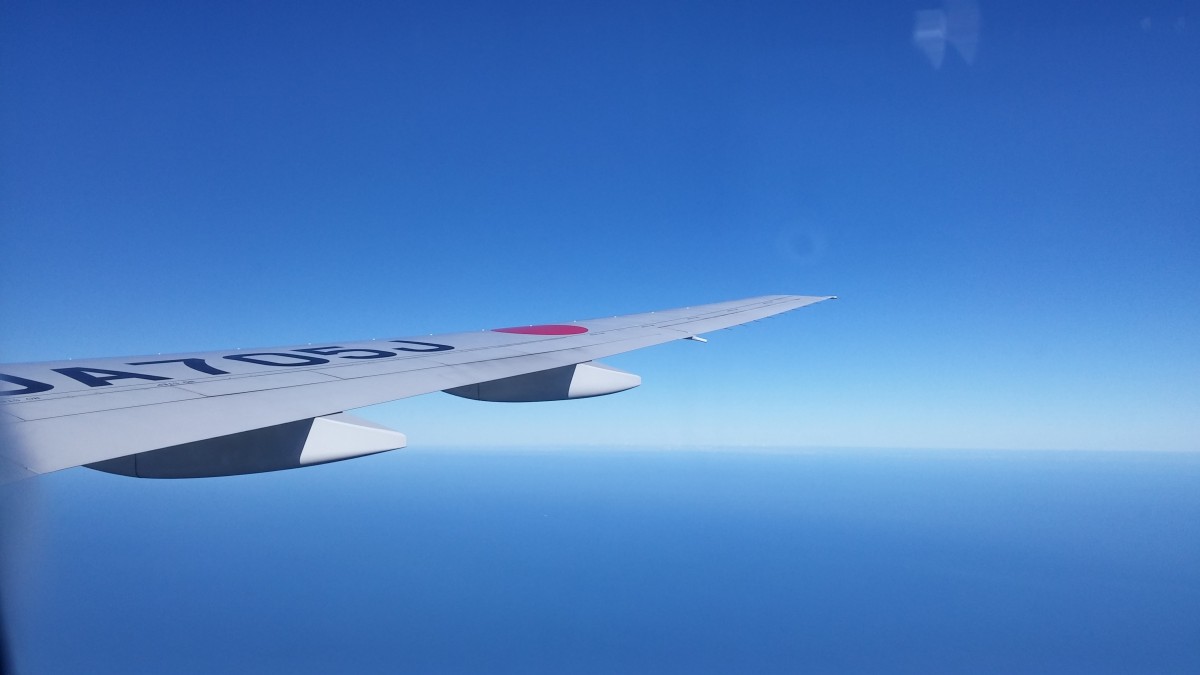 … and arriving at the somewhat more peaceful farmlands around Narita Tokyo. 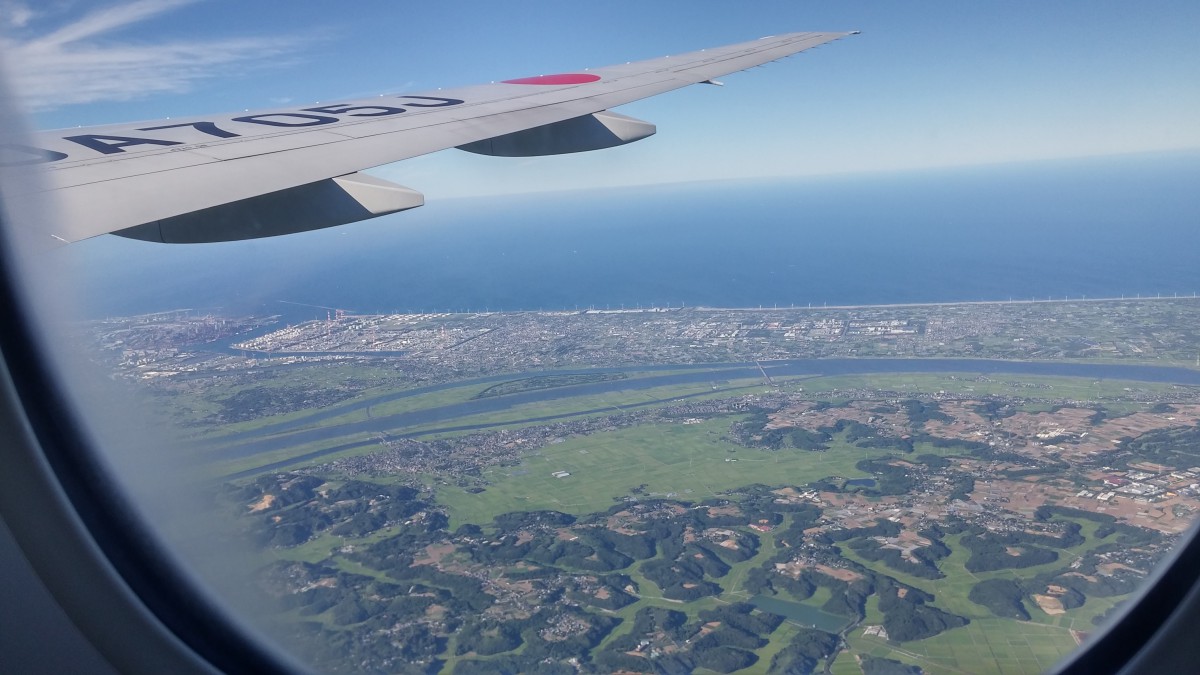 It was already 6pm in the evening upon arrival. The first thing to do was to go through my “arrival checklist”, which involved:

Not wanting to waste the night, I took a 15-mins train Narita city for dinner to do some night exploration. Most shops were already closed at the time (except for the restaurants and bars), but still, it was a nice (though rather hot and humid) stroll observing the locals get about with their daily routine, trying to ‘decipher’ Japanese signage, and just enjoying the feeling of being in a foreign place.  Most people in Japan can communicate alright in English, or rather, communicating with them in English turned out to be much more effective than me trying to converse in Japanese 😂. 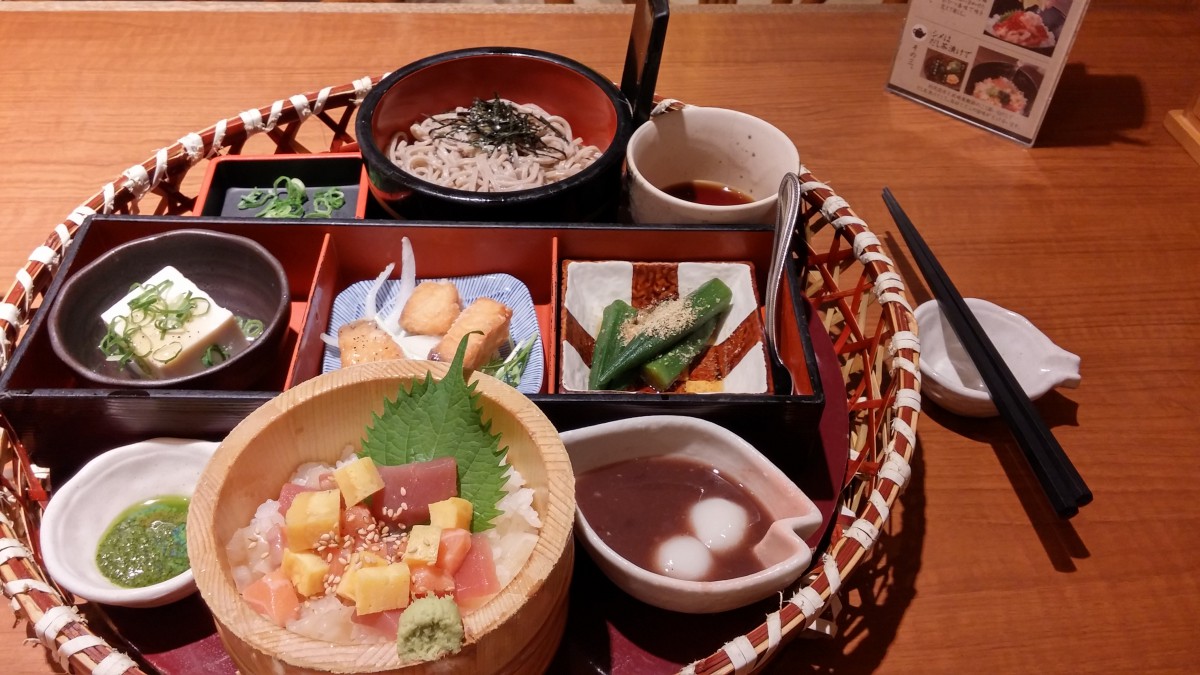 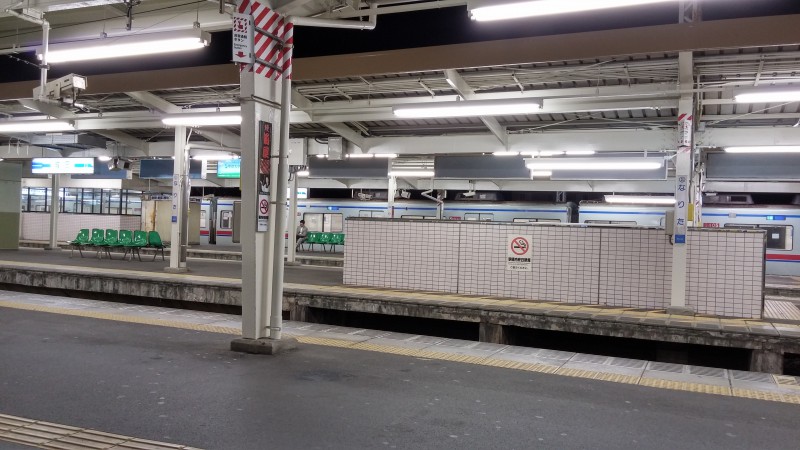 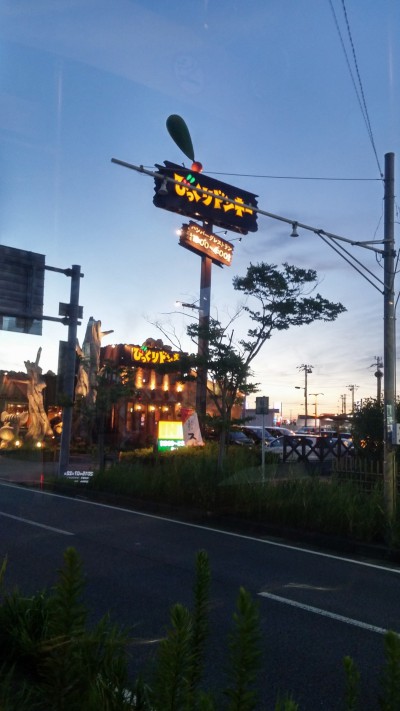 It was just past midnight when I finally headed back to rest. You wouldn’t think that there are any kind hotels that’s cheaper than a backpackers accommodation, but they have just that in Japan – Capsule hotels.

A capsule hotel (カプセルホテル) is a type of hotel developed in Japan that features a large number of extremely small “rooms” (capsules) intended to provide cheap, basic overnight accommodation for guests who do not require the services offered by more conventional hotels. – Wikipedia

Of course I definitely had try this out, and since Avy is not yet here for the first night, it was the perfect opportunity! Introducing 9H Narita, which is a capsule hotel located directly within Narita airport (far away from the main terminal in one of the underground car parks). 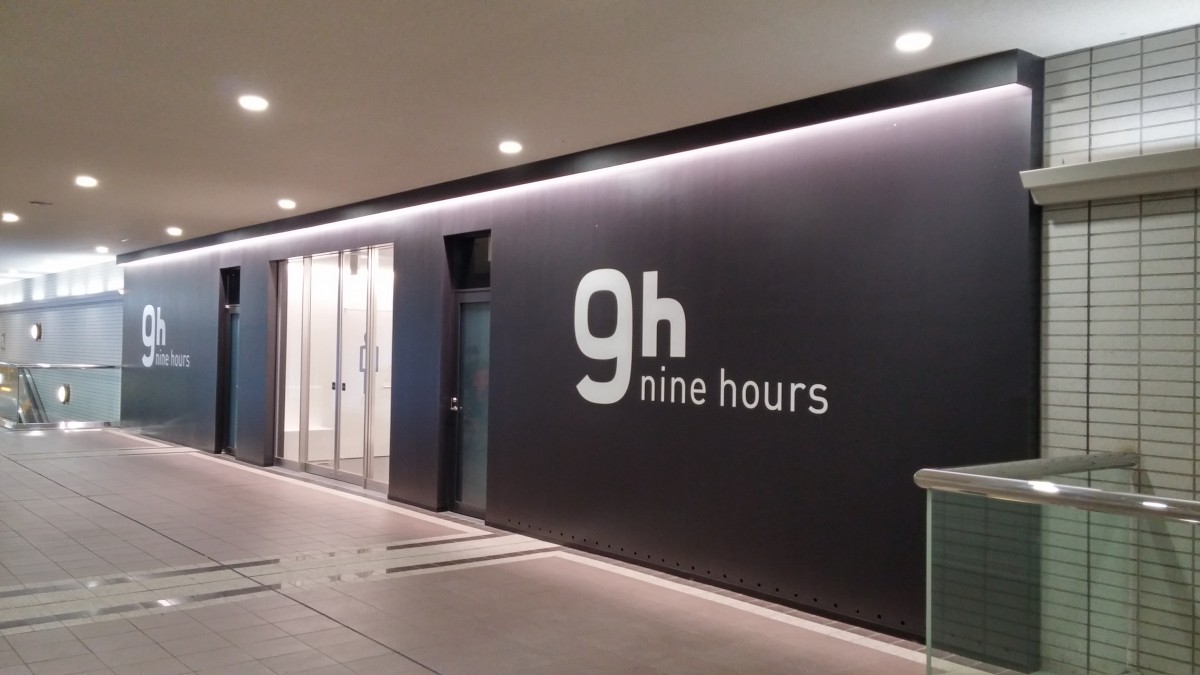 The basic idea is simple: you’re there to get a good night’s sleep and nothing else: 1 hour to shower and change, 7 hours of sleep, and 1 more hour to get ready after waking up.

The first room entered was a hallway of lockers for you to store your luggage and belongings. I was also given a “goodie” bag with a set of pajamas, slippers, toothbrush, towel, and handkerchief which covers pretty much all you’ll need for the night. 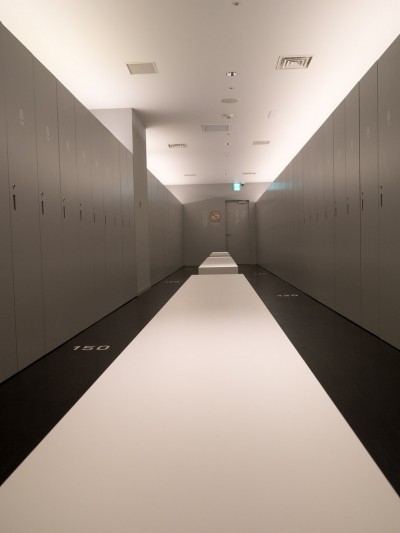 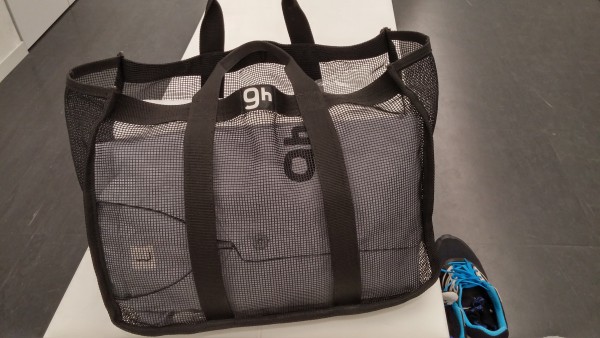 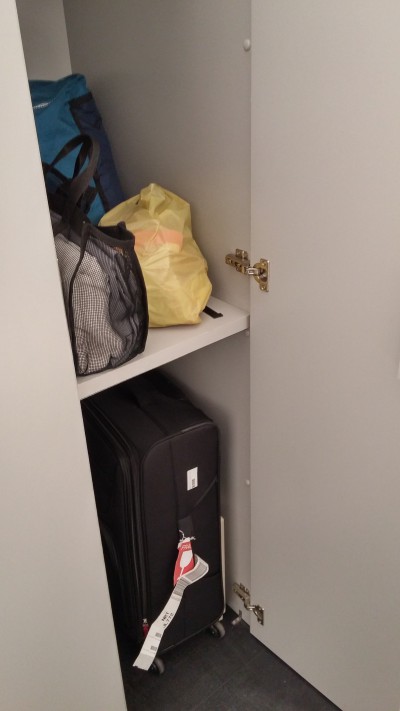 Of course, “butt cleaner” toilet-seats that Japan is famous for; and surprisingly spacious shower rooms. 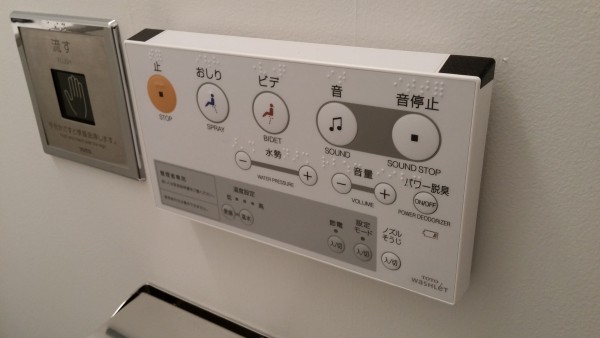 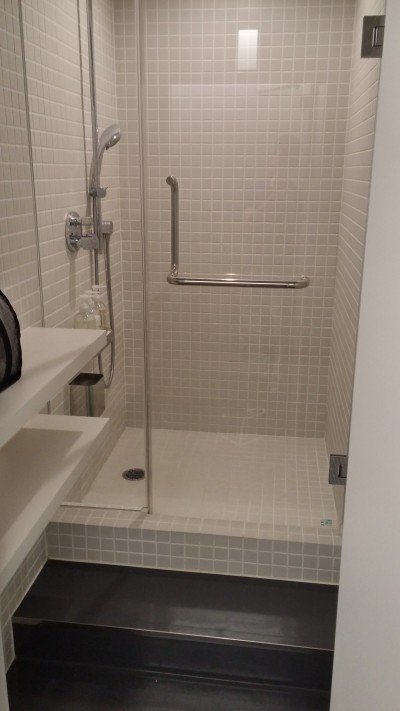 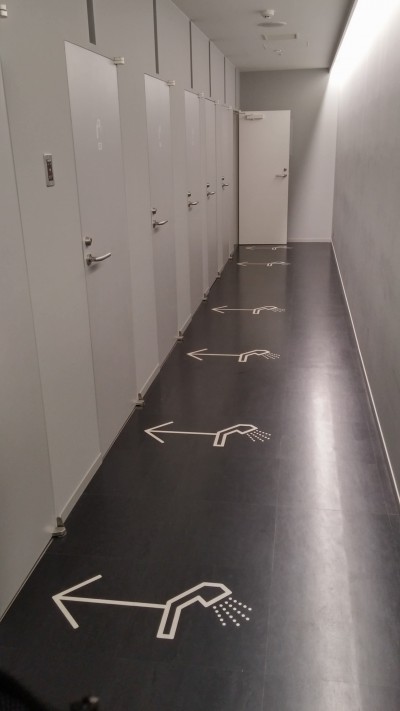 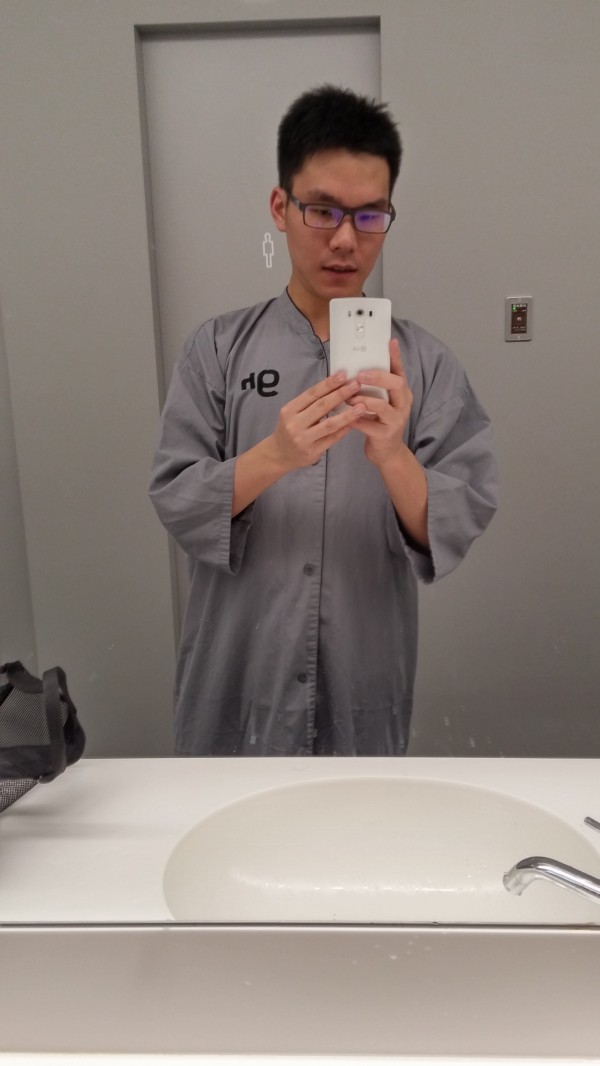 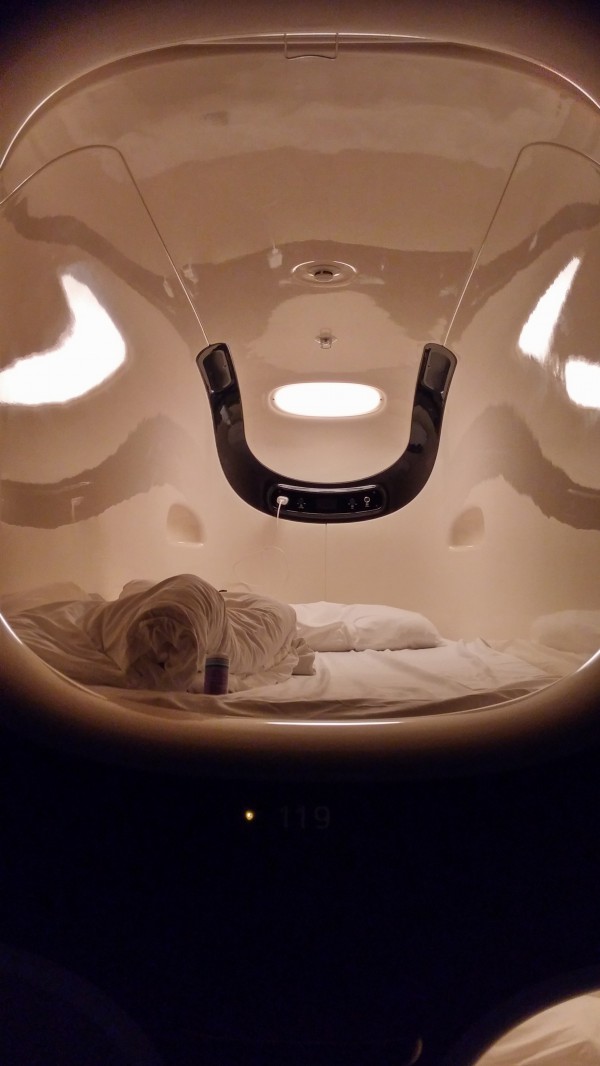 And the bunk, which is surprisingly spacious. I could sit up comfortably in there, it also has electrical sockets for phone charging. However, there is no hard door/lid for the capsule other than a roll down blind (which was not sound-proof at all). And of course, that is in a room with 30 other guys …. Things do feel a little bland and sterile, add on the fact that every one is walking around in the same dress, all with a solemn expression and not uttering a single word, it does look and feel a little like an insane asylum 😄. Despite that, the blandness works well with its beautifully designed interiors and lighting and iconography, giving the place a very modern look. Also,  it is very very very clean, definitely not what I’d expect from a budget accommodation. 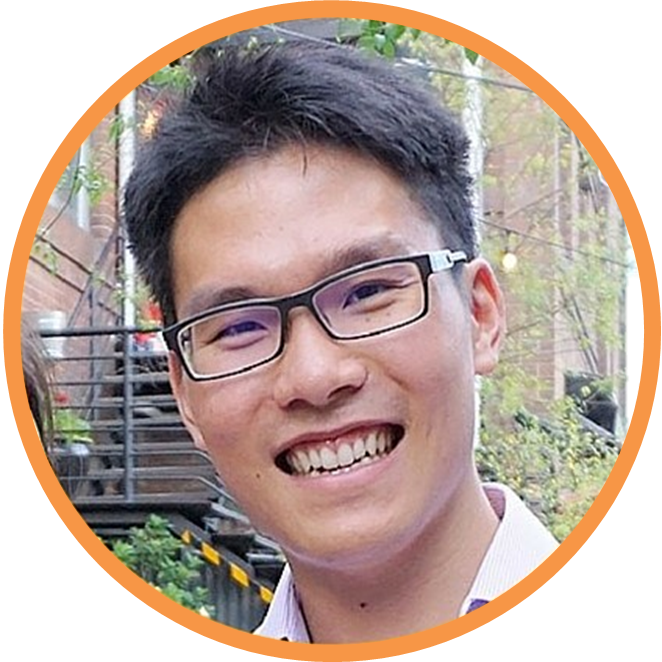 Want your own website? I can help you. Drop me a note here to get started.